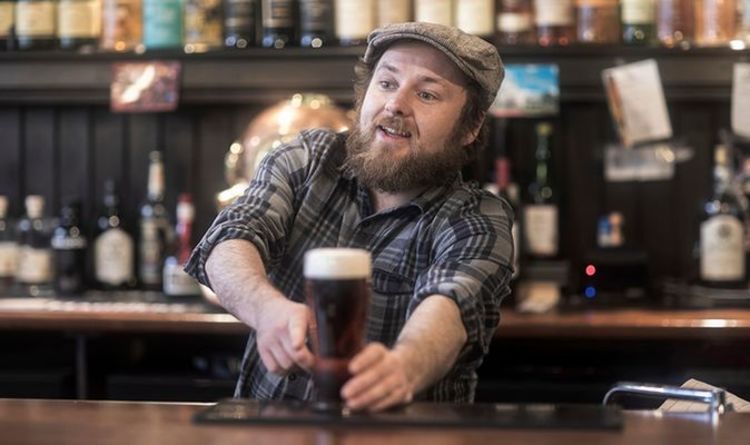 Cobra beer founder Lord Bilimoria said the company faced a “vicious cycle” of rising costs. Speaking to BBC 5 Live’s Wake up to Money programme, he said: “Our input costs in every way – traffic jam, energy – have gone up. Transport costs have skyrocketed, sometimes tenfold. wages are rising and in addition there are labor shortages.

Although he didn’t give a number on what the price hikes might look like, he warned they would be “a necessity”.

He added: “That means companies have to raise their prices.

“But the consumer is already feeling the pressure.

“It’s a really difficult situation for everyone.”

Fergus Fitzgerald, head of production at brewer Adnams, told Express.co.uk that price increases would vary between pubs and breweries, but could be in line with inflation, between 5 and 7 per cent .

Last week the Danish brewer announced it was seeking to offset rising production costs by raising prices, although it admitted this could have a ‘negative impact on beer consumption’.

A recent report on the beer industry by market research firm Mintel found that 64% of drinkers report that pub and bar prices are off-putting.

The concerns were acknowledged by Adnams, with Mr Fitzgerald explaining that supermarket sales would be increasingly important to brewers as some of the home consumption trends since the pandemic have continued amid the rising cost of the life.

In recent weeks it has been reported that drinkers could see price hikes of up to 50 pence a pint in UK pubs, with City Pub Company chairman Clive Watson giving a similar figure of 40-50 pence.

Among the cost pressures facing UK brewers is a planned increase in National Insurance in April, which will increase payrolls.

Lord Bilimoria objected saying it comes “at the wrong time” and will “stifle growth”.

Beyond brewing, there have been further warnings of price hikes from the food and drink sector, with Tesco chairman John Allen warning on Sunday that food price inflation would further increase.

Speaking to the BBC, he said supermarket prices could rise by up to 5% by spring, adding that inflation at Tesco had been kept at around 1%.