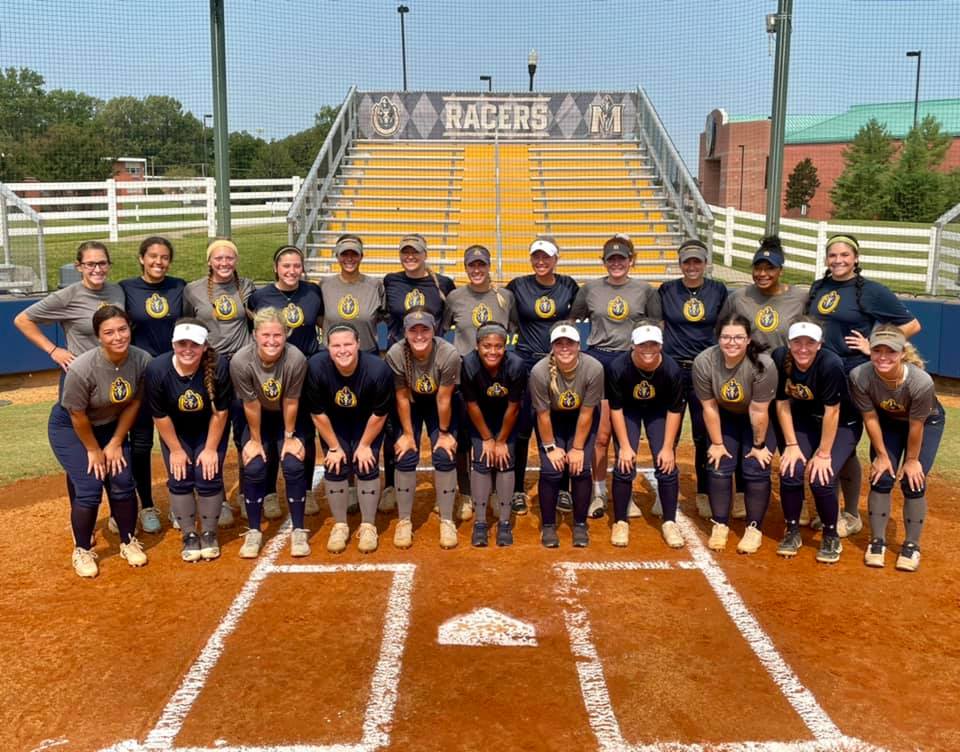 BANKSTON, Ala. (WIAT) – A national transportation company is commenting on an accident involving one of its buses that carried softball players from Murray State University to a tournament in Tuscaloosa.

Melanie Hinton, vice president of the American Bus Association, made a statement to CBS 42 “on behalf” of Miller Transportation, the Louisville-based company that operated the bus.

“Miller Transportation is cooperating fully with authorities as we work to find the cause of this accident,” the statement said. “Our hearts go out to those involved in this accident. Miller places safety at the highest level, which is reflected in the fact that the company has obtained the highest safety rating from Federal Motor Carrier Safety Administration (FMCSA) As this is an ongoing investigation, we will say no more.

The bus carrying the Murray State University softball team was involved in an accident on Wednesday while en route to an NCAA regional tournament being held in Tuscaloosa, Alabama, according to a statement from the University Athletic Department. school. Three team members were hospitalized with non-life-threatening injuries, the statement said.

The mother of one of the softball players told CBS 42 the bus was trying to pass a logging truck when it hit the vehicle. Logs from the truck punctured a bus window, she said. The mother also said the students on the bus were instructed not to communicate with the press or share photos from the scene, which is why CBS 42 withheld the family’s names.

Miller Transportation received a “satisfactory” safety rating from the FMCSA, but its record is not without blemish.

In 2016, the federal agency settled an enforcement case against Miller Transportation for $6,240. Records show the law enforcement case involved a violation of rules regarding the licensing of truck drivers.

During its 2020 compliance review of Miller Transportation, the FMCSA conducted 34 inspections and found violations in five cases. FMCSA data also shows that the company’s vehicles have been involved in seven crashes over the past two years. Only two people were injured in these incidents.

CBS 42 contacted Murray State Athletics for more information about the crash, but did not hear back Thursday morning.