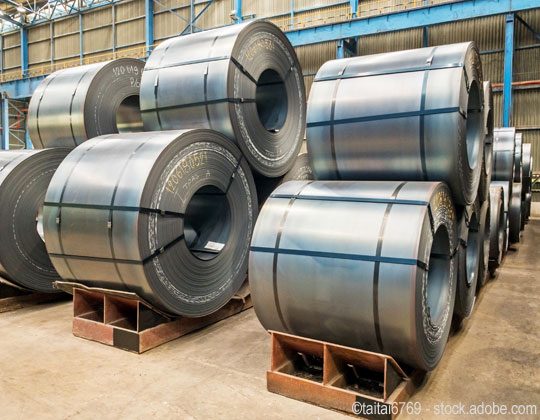 The Federal Motor Carrier Safety Administration is renewing a company’s hours of service exemption that allows its drivers to work up to 16 hours a day after a break of at least eight hours.

FMCSA renewal notice is expected to be published in the Federal Register on Thursday, September 30.

â€œDue to the nature of our operations, driving is a very small part of our employees’ workday,â€ the company said in its letter requesting the exemption. â€œIn fact, driving these utility motor vehicles is only 10% of their workday each day. In addition, none of these employees work more than 16 hours per day, 16 hours being the exception and not the rule.

The company said it had not had any accidents due to the exemption in the past five years.

“The FMCSA stresses that the renewal of exemptions would continue under extremely tight conditions,” the agency wrote. â€œAn exemption allows drivers to work up to 16 consecutive hours during a shift and return to work with at least eight hours off if necessary. “

“The other exemption is limited to the company’s coil carriers as described in its application,” wrote the FMCSA. â€œThe exemption allows commercial motor vehicles that do not meet parts and accessories requirementsâ€¦ Commercial vehicles operated by Cleveland-Cliffs drivers will be exposed to other vehicles for very short periods of time.

The renewal of the exemption went into effect on September 23 and is expected to last for another five years. LL