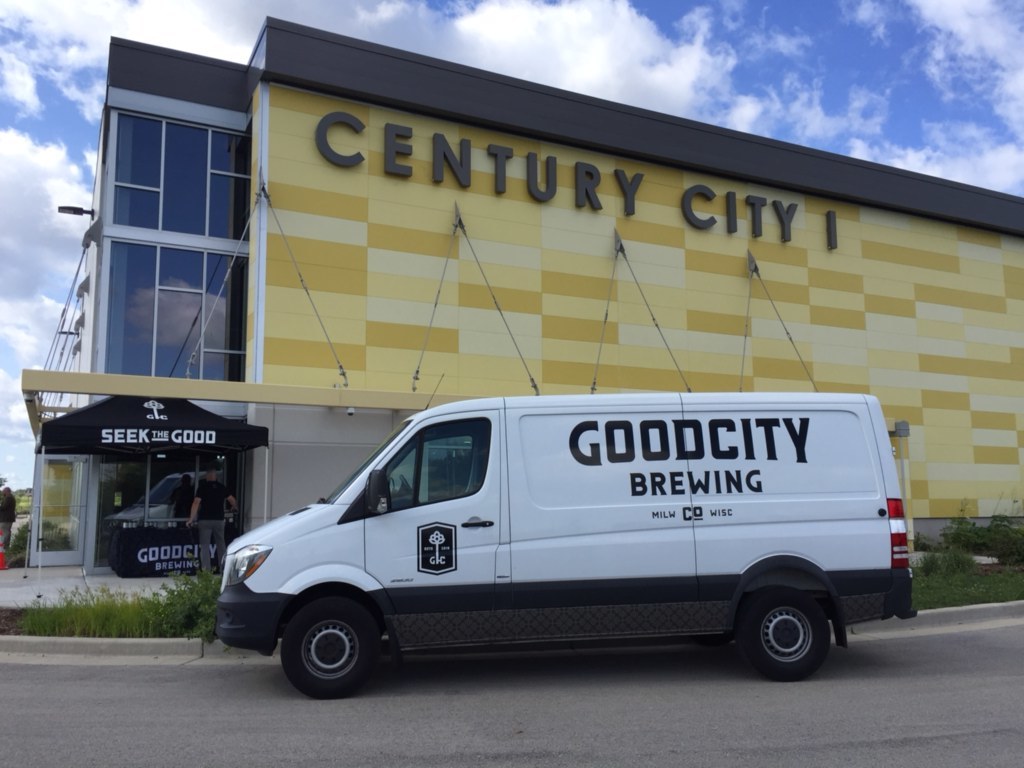 By: William L. Graham
In: Our glass business
With: 0 Comments

The City of Milwaukee built the first step necessary to launch a business park in Century City on the former AO Smith / Tower Automotive site on the north side of town, but in true Brew City spirit, it took beer to help get the job done.

Century City was created at Capitol Drive and North 31st Street as a catalyst and constructed Building 1 in the hopes of attracting businesses and creating jobs there.

It was built to City and General Capital Group specifications in 2016 and then sold to Good City Brewing, who moved their offices and warehouses there from their East Side location in 2018.

â€œWhen we bought the building a few years ago, we knew it would be a longer term project. We are delighted that the building is now fully leased and we remain excited and committed to the future of Century City, â€said Dan Katt of Good City.

â€œWe thought it was important to market the building ourselves and speak directly with potential tenants to tell the story of the building and what our experience has been. Once the pandemic began to subside in early 2021, the level of interest in the space skyrocketed and the building filled up very quickly. There is much more demand for modern industrial space in this part of the city than there is supply.

Last year, he donated a portion of a stout’s sales to a housing rehabilitation initiative near Garden Homes.

The site is the city’s second largest business park, according to Ald. Khalif Rainey.

â€œIt’s exciting to see investments taking place in Century City and other parts of the surrounding neighborhood. As investments increase, we are confident that job growth and opportunities will follow, â€he said.

â€œI truly believe that the potential to add great businesses to Century City – and to provide excellent paid jobs to surrounding residents – is not a question of ‘if’ but ‘when’.

Katt said now that the first building is 100 percent leased, he hopes to see more development on the site.
Good City also has locations in the Deer District and in Wauwatosa’s Mayfair Collection.

â€œWe continue to have conversations with companies interested in moving or adding operations to Century City,â€ Katt said.

“We are actively exploring funding opportunities for future development, and truly believe it is only a matter of time before the next excavator is in the ground.”

â€œI am happy that this part of Century City realizes the great potential of the entire site,â€ Barrett said. â€œThe neighborhood is well connected to labor and transportation, and forward-thinking businesses are finding opportunities in Century City. ”