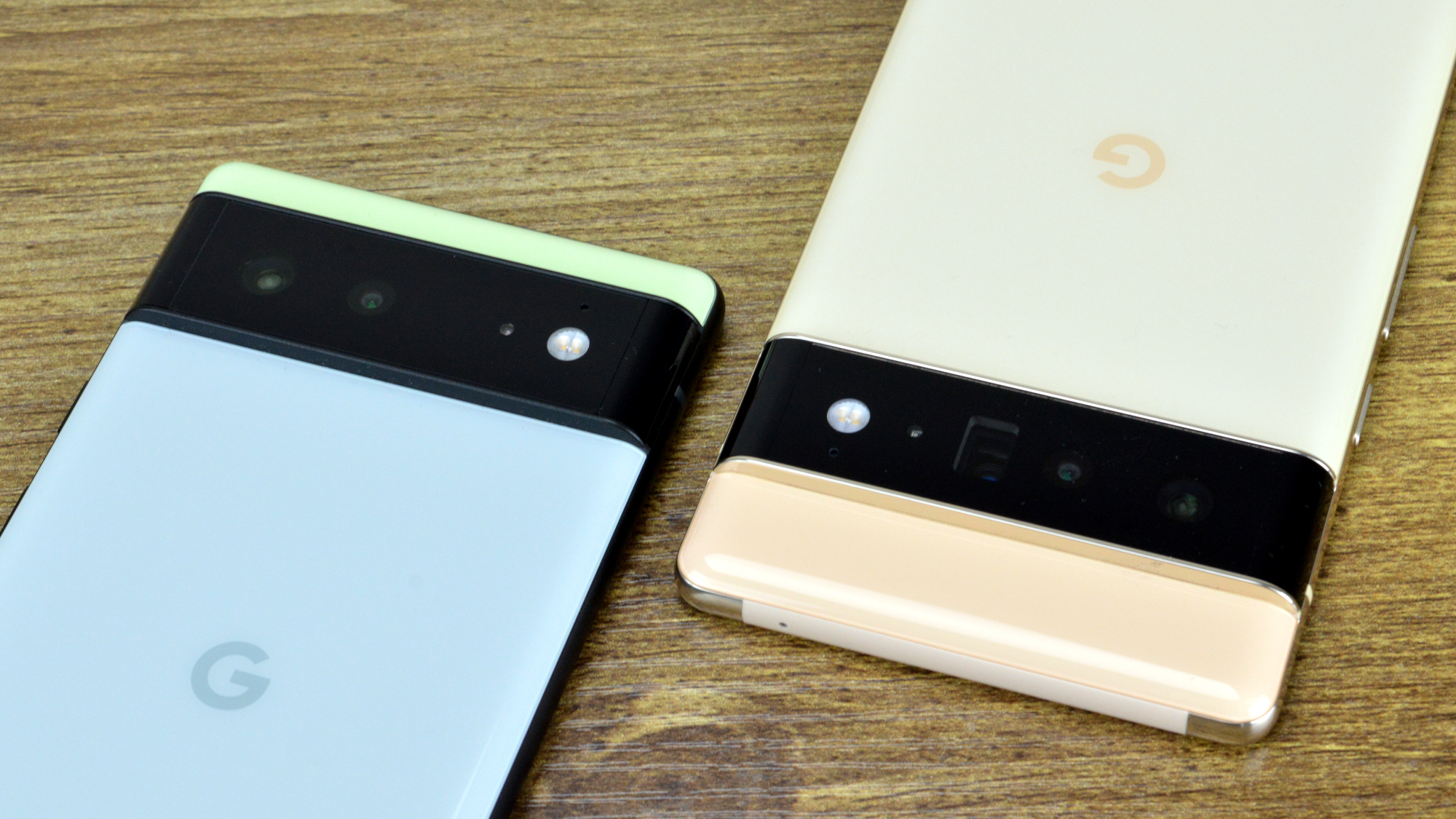 Google’s Pixel 6 phones are finally official, as the company unveiled both handsets at its Made by Google event on Tuesday. Google’s Pixel 6 and Pixel 6 Pro reveal is unique in the industry. The company announced the two phones in early August before Samsung and Apple revealed their flagships. Google did not reveal the full specifications, price or release date at the time. Instead, we got the details of the design and the Tensor chip. Google heavily promoted the Pixel 6 phones in the months that followed, even though buyers couldn’t order them. At the same time, numerous Pixel 6 leaks have filled in the blanks, giving fans all the missing details, including incredibly affordable prices.

The back panel of the phone is really striking, thanks to the camera module hump running through the back. The Camera Bar is a recognizable design element that serves two purposes. First off, Google’s Pixel 6 series offers the first triple-lens camera system in a Pixel phone, but only the Pro gets it. Second, the horizontal bump is a design feature that makes the Pixel 6 instantly recognizable.

It’s not just the bold design that stands out with the new Pixel 6 and Pixel 6 Pro. The new phones are the first Google Pixels to ship with a custom system on a chip (SoC) made by Google. The Tensor SoC might not match the performance of the iPhone 13’s A15 Bionic. But that’s a huge step up from the Pixel 5’s mid-range Snapdragon 765. Leaked benchmarks have shown the processor will deliver a flagship experience, and Google has highlighted that on stage.

The Tensor chip is synonymous with speed, security and adaptability. The SoC should deliver a fast overall experience, and the handsets have adaptive battery technology throughout the day. This means the phone tailors its performance to save battery power, and the Pixel 6 and Pixel 6 Pro can last up to 48 hours on a charge.

The Tensor chipset also comes with a new Titan M2 security chip and a Security hub app. These should improve privacy and security, with Google promising five years of security updates.

Google’s new chip also comes with powerful machine learning (ML) capabilities that allow it to perform ML tasks on the device, without connecting to Google’s servers. This includes the translation of messages and videos. The Tensor’s custom image processor also plays a major role in the Pixel 6’s computer photography, which is hardly surprising.

The high-end specs of the Google Pixel 6

Speaking of cameras, the Pixel 6 has a dual-lens camera system that includes a new 50-megapixel wide camera and a 12-megapixel ultra-wide lens. The main camera has a larger sensor (1 / 1.3 inch) than the Pixel 5, allowing the phone to capture 150% more light than last year’s handset. The Tensor will help you with the features of portrait mode, night side, magic eraser, face erase, and motion mode.

As for the battery, both phones support fast wireless and wired fast charging. Wireless charging goes up to 21W (Pixel 6) and 23W (Pixel 6 Pro) but requires a special charger. Wired charging goes up to 30W. Phones also only need 30 minutes to reach 50% of their capacity, and they support battery sharing.

Finally, the handsets come preloaded with Android 12, which includes the new Material You theme that allows buyers to customize the user interface on the fly. You’ve already seen Material You in all the Pixel 6 promotions leading up to the press event.

The phones will ship to buyers on October 28, giving you plenty of time to read our full Pixel 6 and Pixel 6 Pro reviews.