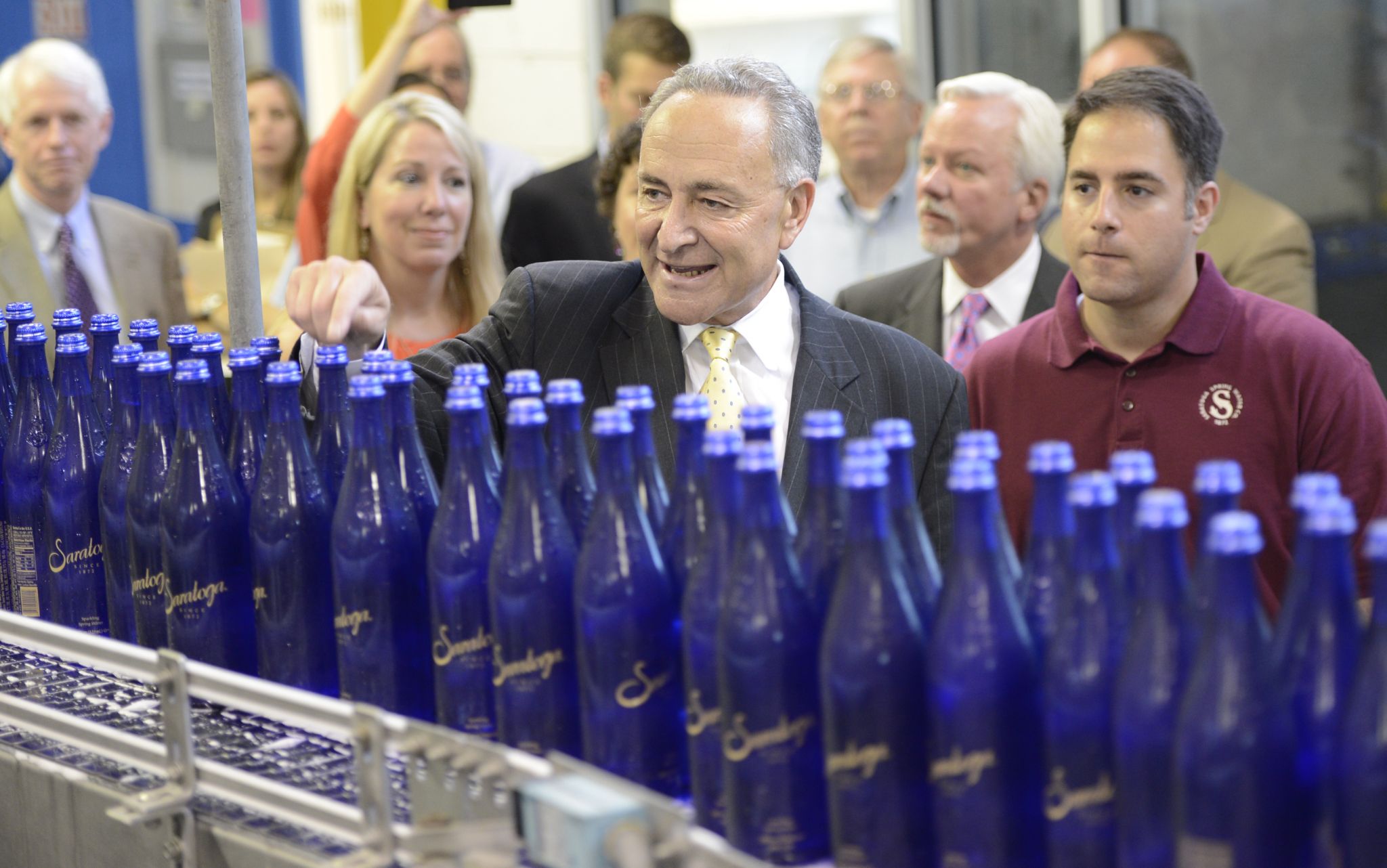 Saratoga spring water is sold to the holding company

SARATOGA SPRINGS – The 19th-century Saratoga spring water in the spa town was sold to a Connecticut investment company.

Owner-operator Adam Madkour sold the company for an undisclosed sum to Blue Triton, which is owned by two investment firms: One Rock Capital Partners and Metropoulos & Co., according to a report by the Stamford Advocate.

â€œWe believe that the leadership and resources of BlueTriton will position SSWC’s products for growth while allowing the company to continue to produce the high-end, high-quality products for which we are known,â€ Madkour said in a statement. statement prepared regarding the sale.

â€œWe look forward to our partnership with BlueTriton, which shares our long-standing commitment, mission and philosophy of service and corporate responsibility. “

Madkour took over the company in 2001, having worked there as an executive since the 1990s. After acquiring it, Madkour strived to expand the market for their sparkling and non-sparkling water, partly capitalizing on the Saratoga name stamp and on their distinctive cobalt blue glass bottles.

In 2010, the company was distributing its products in China and its sparkling water was served at a 2013 presidential inauguration event in Washington DC,

Prior to Madkour, the company had been bought and sold several times and was owned at one point by Anheuser-Busch, who sold the company to Evian Waters of France. In 2000 it was sold to a Connecticut investment firm, North Castle Partners and Madkour bought the company the following year.

Blue Triton was previously known as NestlÃ© Waters North America. This company was sold over the summer to the new investment group, which led to the name change.